School leavers who are looking to study at universities abroad face a difficult choice this summer, amid ongoing Covid-19 lockdowns, flight restrictions and myriad vaccine rules.

Education experts say far more prospective students put in applications to several countries, rather than choose one, as they weigh up options.

Border closures, the feasibility of having in-person lessons and lockdowns are deciding factors.

Many governments have yet to signal to universities whether normal teaching will resume after the summer, and are busy with vaccine drives and recurrent outbreaks of the coronavirus.

Last year, many students opted to study in the UAE's universities to avoid lockdowns or getting stranded abroad, or took a gap year.

“Students are hedging their bets and are accepting offers from different locations in order to choose which would be the best fit,” said Fiona McKenzie, head of the Dubai office of Carfax Education, which helps students to choose universities.

“Students are worried at the thought of a lockdown far away from home.

“This year, people are nervous about going abroad. They need further clarity, particularly from the UK, about where things are and how open things will be.”

Ms McKenzie said her consultancy helped more than 50 students in college applications this year and about 30 per cent played it safe by applying to universities outside the UK.

She said many colleges would continue to have online lessons next academic year for students who are anxious about travelling and attending in-person classes.

“We have definitely seen a rise in interest in European universities and have seen Spain and Netherlands emerge as options,” she said.

“There has been a drop in the number of European students applying to UK universities as it’s significantly cheaper to study at EU universities.”

She said some of her students applied this year but deferred admissions to 2022.

Soraya Beheshti, the regional director for Crimson Education, said her consultancy has assisted more students in applying to universities in several countries, an increasing trend during the pandemic.

“This year, we will place more than 1,000 students in universities around the world, of which 40 to 50 per cent have applied to universities in more than one country,” she said.

“This year, we are seeing the interest in the US is picking up again as a result of the confidence that people have after Joe Biden’s victory.

“The uncertainty of the political situation and the protests were the main concerns of families. That has been alleviated.”

Under Donald Trump’s administration, the number of students from the UAE going to the US declined because of unfavourable immigration policies and difficulties in securing visas.

A 2018 report showed the number of UAE students choosing to study in the US dropped for the first time in a decade.

She said some have shown an interest in studying in Asian countries, especially Malaysia.

But universities in the US and the UK remain the preferred choice.

Abdul-hafiz Merhi, 17, a Lebanese-Canadian final-year pupil in Dubai, applied to universities in Britain, France and Canada.

“I chose to play it extremely safe and have as many backups a possible, so there could be no risk,” he said.

“I had a reason to apply to Canada because it's home. In case anything were to fail, I have family there, so it was an option.

“Given the pandemic, I would have to think about which of these options would work.

“I am not going to have any control over the situation and would just see how it would go.”

He has decided to study law at the London School of Economics and will pay about £20,000 per year in tuition fees. He hopes to work in the US.

Top five destination countries for higher education in 2018-19 based on data from ISC Research, a UK-based educational organisation 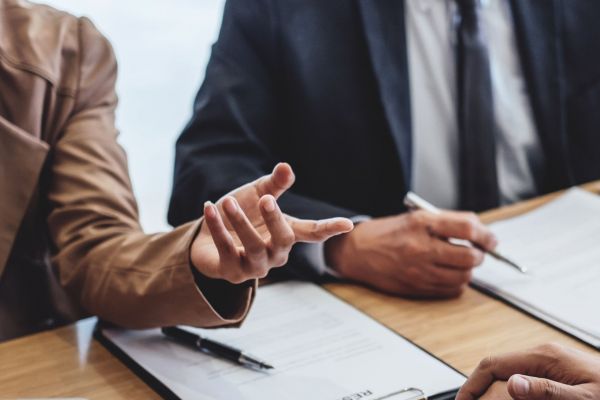 The Oxbridge Interview: What To Expect 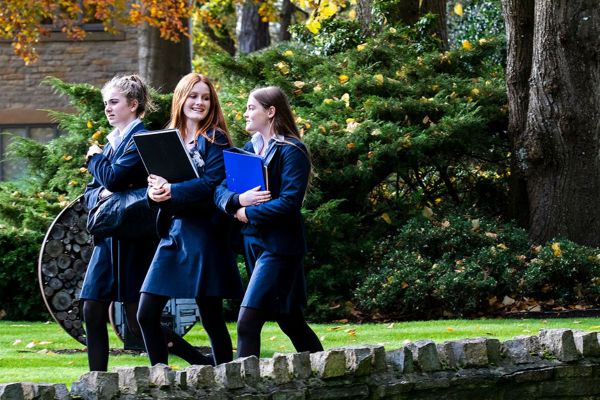 See You At The British Boarding Schools Show in Dubai 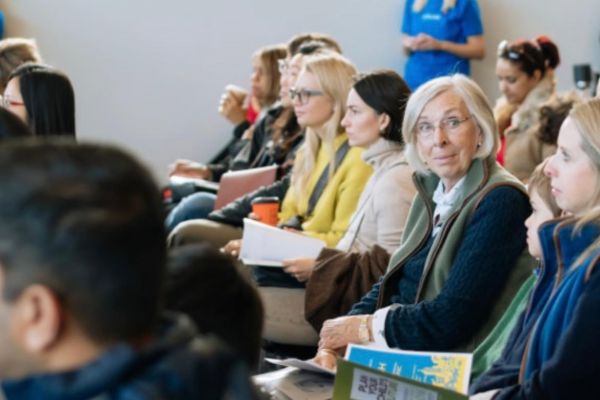